I’ve been all sorts of busy and pre-occupied this month, which explains the relative dearth of movies watched, as well as all the editorials I said I’ll write and hadn’t. I’ll also use this entry to give a sentence or so on each of the currently airing anime I’ve watched, and there’d been a metric ton of those. 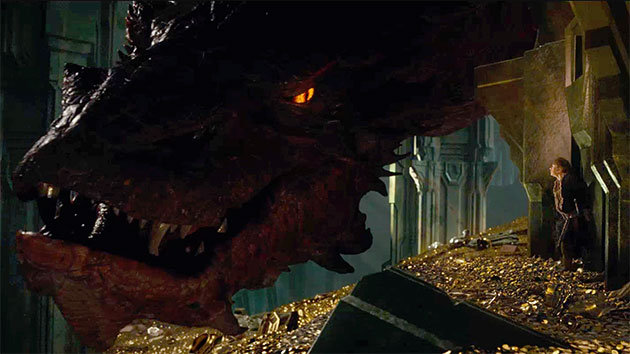 END_OF_DOCUMENT_TOKEN_TO_BE_REPLACED

Well, I’m resurrecting my old “Media Consumption” posts. Turns out it might be hard to remember what I watched when otherwise, and it’s also an opportunity to write 2-3 sentences about something, when I might not have more to say (or don’t have the time for it). I did watch more anime than usual this month, for the sake of the “Top Anime Shows ending in 2013” list.