Last week’s episode revolved around trust, and this episode, well, it revolves around being a superhero, or in other words, being a child.

This moment where we’re told Kenya asked Satoru whether he thought of Kayo’s “solution” is emblematic of Satoru’s problem. Satoru is supposedly an adult, but what he wants to be is a hero. He finally admits it. He doesn’t care how foolish he looks, but he’ll go for justice. He’ll save people. No matter the cost, even to himself. He was about to potentially kill Kayo’s mother over it as well, right? 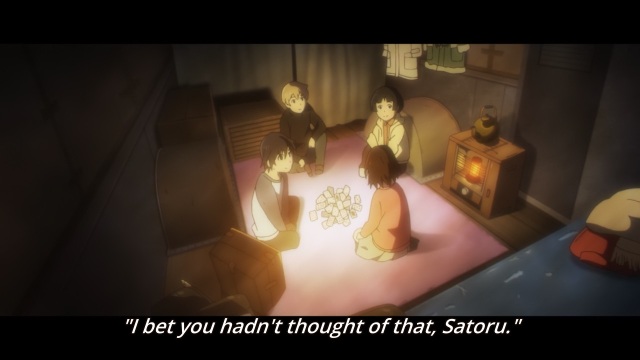 And Kenya was needed to talk sense into him. I actually mentioned this in my episode 3 mini-write-up, but Satoru isn’t a 29 year old man in an 11 year old boy’s body, but an 11 year old boy, who was trapped in a 29 year old man’s body, who’s now back in his original body. Kenya is far more of an adult than Satoru is. Kenya doesn’t act not because he’s a coward, but because he recognizes that there are repercussions, and limitations to his abilities. Satoru doesn’t think things through, when he sees something he needs to do, or wants to do, he just does it, like a superhero, like achild. Kayo was supposed to die on March 1st, but then died on March 3rd, after his intervention. And even if Kayo somehow survives, how will that end up saving his mother? He’s only postponing things, rather than resolving them. He’s buying time, but after he’s done so, he’s no longer actually looking to solve the case.

END_OF_DOCUMENT_TOKEN_TO_BE_REPLACED 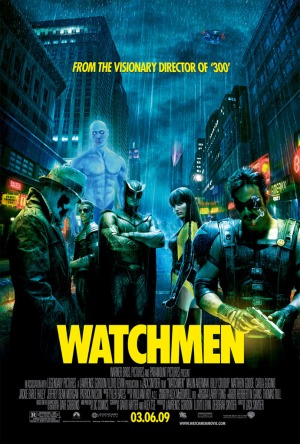