Another year has come to an end, and with it a bevvy of shows, of which I’ve sampled over 40, and finished about half of these. Not as good as past years, but there were a couple of pretty underwhelming seasons this year. You’ll note there are 9 shows in this post, not ten. I’ve decided to go back to my 2013’s list method, and have as many shows as I think deserve being on the list, be it 3 or 13. And this year has 9 such shows, for me. There’d be “Notable Absentees” and “Honourable Mentions” at the end of the post, so if you don’t see a show, keep on reading!

Only full series had been considered, no OVAs or movies of any sort. The names link to the show’s description and information on My Anime List (MAL). 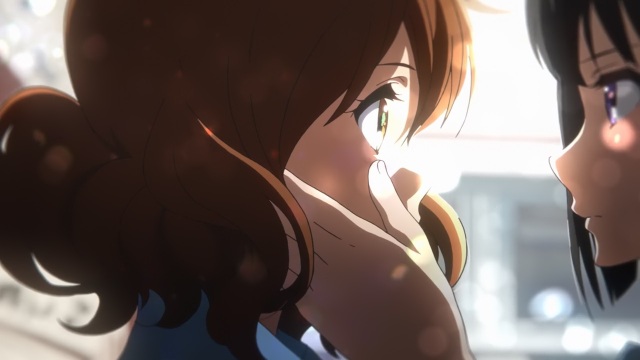 Euphonium is not a perfect show, which you can tell from its position on the list, but it’s still good enough to make the list. Ironically, even though it’s not a split-cour show, it feels more like half of a grander show than actual split-cour shows I’ve watched this past year. It tells a small and coherent dramatic story, while hinting at much more to come. Its characters, of which there are many, range between fully-realized to not fleshed out sufficiently yet, but they feel real, and they, and the show, carry the charm of the so-called “KyoAni Mastery of Small Moments.” The show had several highlights, and was consistently good after its first arc. Recommended, but I’d recommend waiting for the 2nd season, myself.

You can read my editorial on the show and its ensemble nature here.

END_OF_DOCUMENT_TOKEN_TO_BE_REPLACED

The new show is about to start later today, so this will be the last opportunity to look at the episodes we received this past week, the final offerings of the Winter 2015 anime season. The episode write-ups linked usually have an overview of the season in its entirety as well, so take a look! 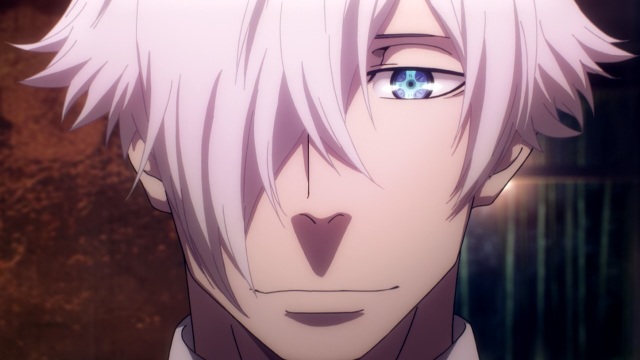 Episode 11, with its skating sequence alongside Chiyuki’s memory montage was truly special, perhaps the best episode of the season for me. While this episode did not top it, it stood just as tall, which is already an achievement.

END_OF_DOCUMENT_TOKEN_TO_BE_REPLACED

The penultimate episodes are upon us, so just before shows finally give us their final episodes, let’s see what we’ve got on our hands. Spoiiler – because I’ve dropped most of the shows I didn’t care for, anything ranged from “average” to “absolutely sublime”, the past two weeks, and especially the last, had been extraordinarily strong. A great finish to a good season. Now just to hope the finales all deliver as well. 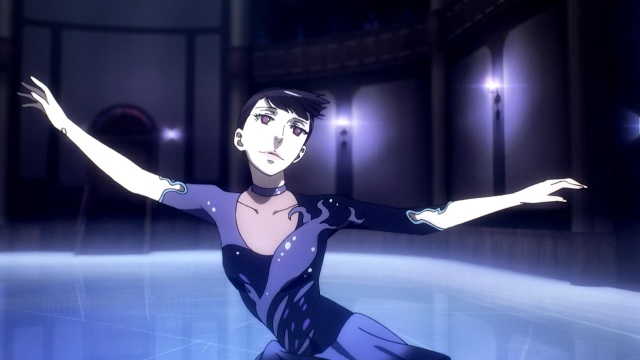 The last two episodes have been magical. I think they truly worked great as “two episodes”, and were best to talk of them in said manner. Death Parade isn’t always consistent in its pace, but rather than call it “uneven”, it often feels, and certainly did this time around as if it’s a conscious decision, just as one could read an anthology of short stories that don’t all follow the same tone. So it was here, and these two slower episodes felt more thoughtful, more deliberate, and infinitely more intimate.

END_OF_DOCUMENT_TOKEN_TO_BE_REPLACED

This write-up covers two weeks, because the episodes didn’t necessarily give enough to describe for one episode lately. The shows are ordered based on how much I liked the episodes in question or thought were good.

It should’ve been obvious by now, and episode 8 did all but say it, and then came along episode 9 and truly did say it – this isn’t about the people being judged, it’s about Decim. We judge the people we see, we judge their judgments, and most of all, we judge the one who passes the judgment, trying to figure out if he made the right decision, and if he made it for the right reasons. This reminds me of the Gorgias Socratic Dialogue, where what I often found problematic in the dialogues was actually brought out.

END_OF_DOCUMENT_TOKEN_TO_BE_REPLACED

The write-up this week is a tad delayed, due to me rewatching the entirety of Chihayafuru (50 episodes) and other obligations, but I decided not to skip this week’s post. I didn’t watch last week’s Tokyo Ghoul Root A episode, and I might not care enough to resume watching it. It’s just not fun.

As always, links in title are to full write-ups (for very few shows this time around), while the shows are ordered by how much I liked the episode, compared to the others.

An episode where we think of the past and how we can never recreate it, but also of how the present can seek to pass it, and how the present is predicated on the past. We see past legends, and hear reassuring words – they did not set out with a plan, they did not set out to become “legends”. They just did the work that was in front of them, and forty years down the line, it turns out that they’ve erected a mountain behind them, a legacy.

END_OF_DOCUMENT_TOKEN_TO_BE_REPLACED

Mid-season of the anime season of Winter 2015 is upon us, so time to round up how I feel about the shows I’m current on, or decided to put on hold. A round-up telling you what I think is worthy of your time, or not, and where it’s at. I also happened to appear on a podcast discussing these shows with Flawfinder and others, which you can check out here. 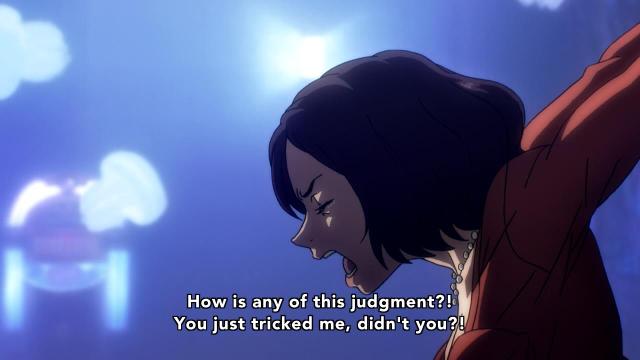 Death Parade is a show where I don’t know what to expect from each episode, except for it to be both entertaining and quite good. We see humanity, and we see humanity pushed to the limit. Then we see said humanity judged by someone with next to no understanding of what it is he observes, which the show is aware of. We see judgments, and sometimes we do not. We see slices of lives, of the people judged, and of the judges. What is the true focus of the show? To show us slices of humanity? To show us the judgment, and make us think what decisions we would have made in their place? To try and understand the inhuman and quite child-like Decim behind his cold facade?